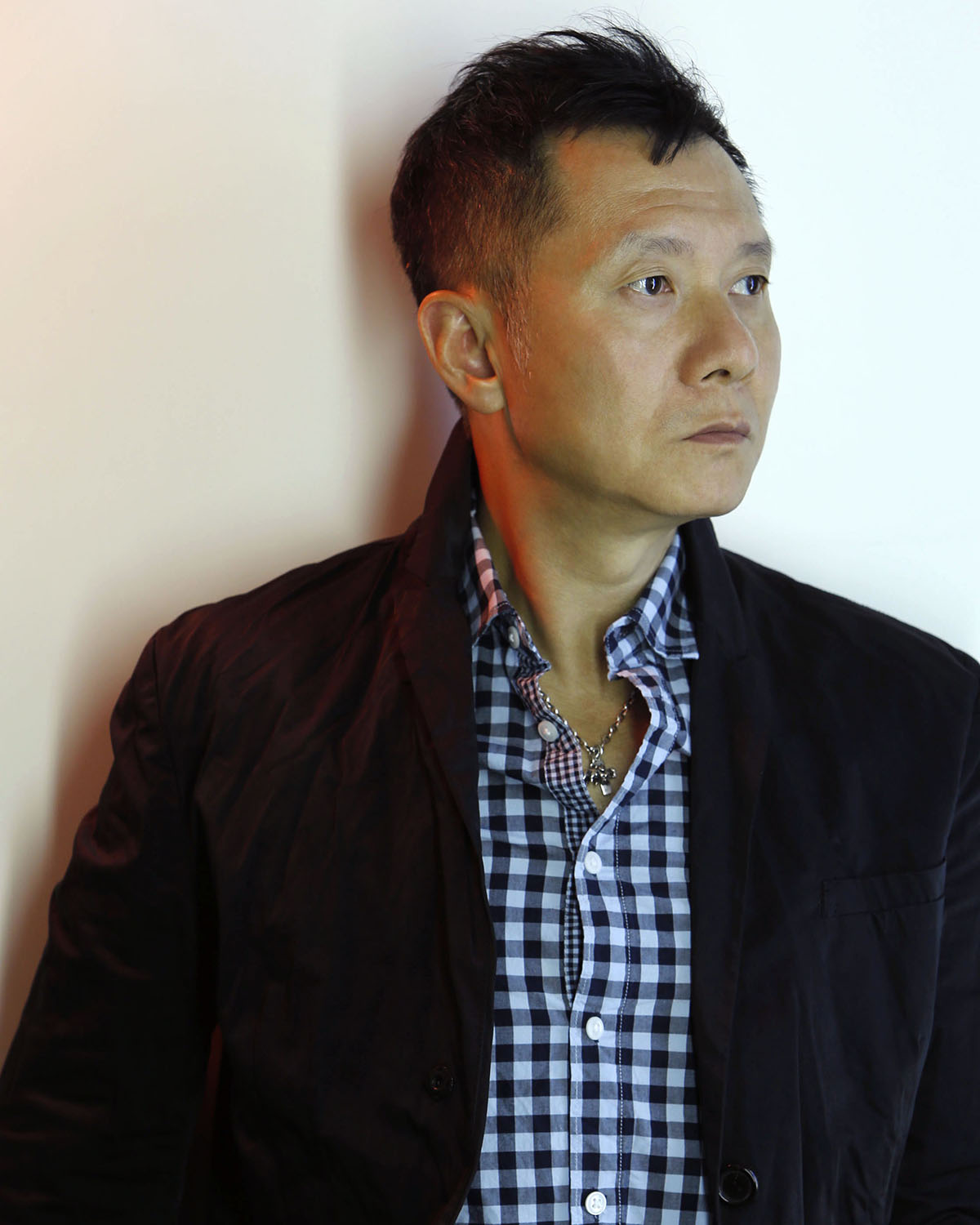 A lmond Chu is a photographer and artist who was born in Hong Kong in 1962. He graduated from the Fine Art Photography Department of the Tokyo College of Photography in 1986. He set up his own studio in 1993 to work on art and commercial projects.

By placing a shield before his very being as he places himself behind the lens, he becomes an observer seeking answers to ontological questions regarding the meaning of existence as it is presented through the interaction of human beings with their surroundings, and particularly the cities that they choose to exist and flourish or whither in. And through that position of the observer, he often perceives those surroundings as perverted, and is drawn to all the numbing or destructive situations that humans, like pieces of a game of chess, find themselves in. One of the projects that explores the aforementioned concept is the PARADE Series, which includes captures from the protests that took place in China.

“Since 1997, the handover of Hong Kong to mainland China from the British Government, Hong Kong has annual protests for the pursue of various social values. Most of the parades consolidated thousands of marchers and the one in 2004 consolidated 530,000 of people on the street. Prior to this, the pro-democracy protest in 1989 drew more people with 1.5 million marchers, all encouraged to be dressed in the same colour clothing. Amazingly, all of them were accomplished in extremely peaceful ways.” Chu has exhibited his work in various countries such as Germany, France, Belgium, Switzerland, Italy, Denmark, USA, Canada, Russia, Japan, China, Hong Kong, Singapore and New Zealand. In addition, his work has been featured in numerous international publications.