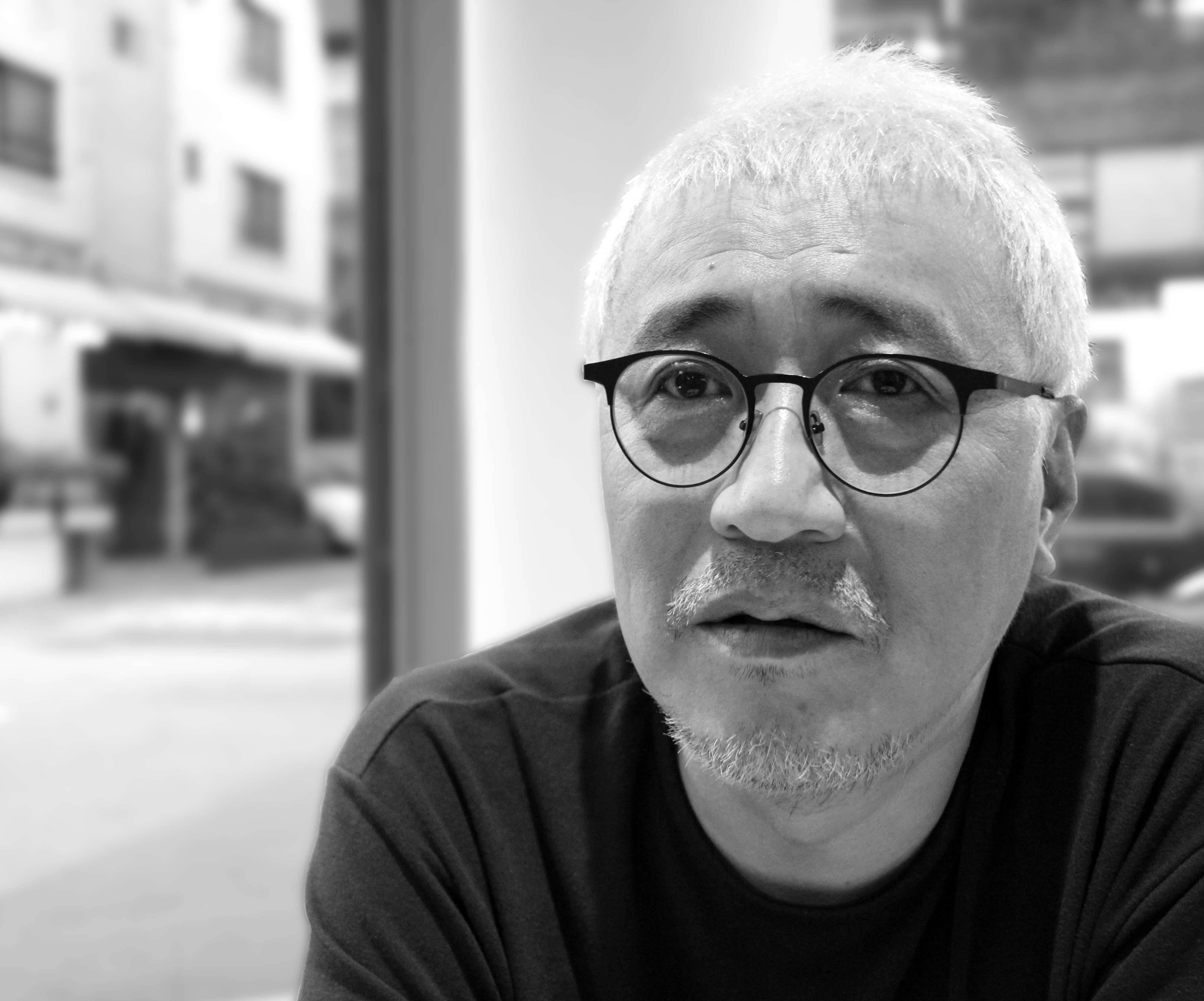 A no Conte (Youngjai Kim) was born in Seoul, South Korea in 1965, and graduated from the Korea University with a BSc from the Architectural Engineering Department. In 2001, Kim was awarded a Master’s in Architecture from the Graduate School of Design of Harvard University. In 2003, he established his Studio Anonymous Contents, and has been working on painting & installation under the name of Ano Conte since 2006. Selected solo exhibitions include Between 0.00062 Miles at Kun-Kook Art & Design Space, Seoul (2018), and Breeding Cubes at COMO, Arts Center Navi, Seoul (2010).