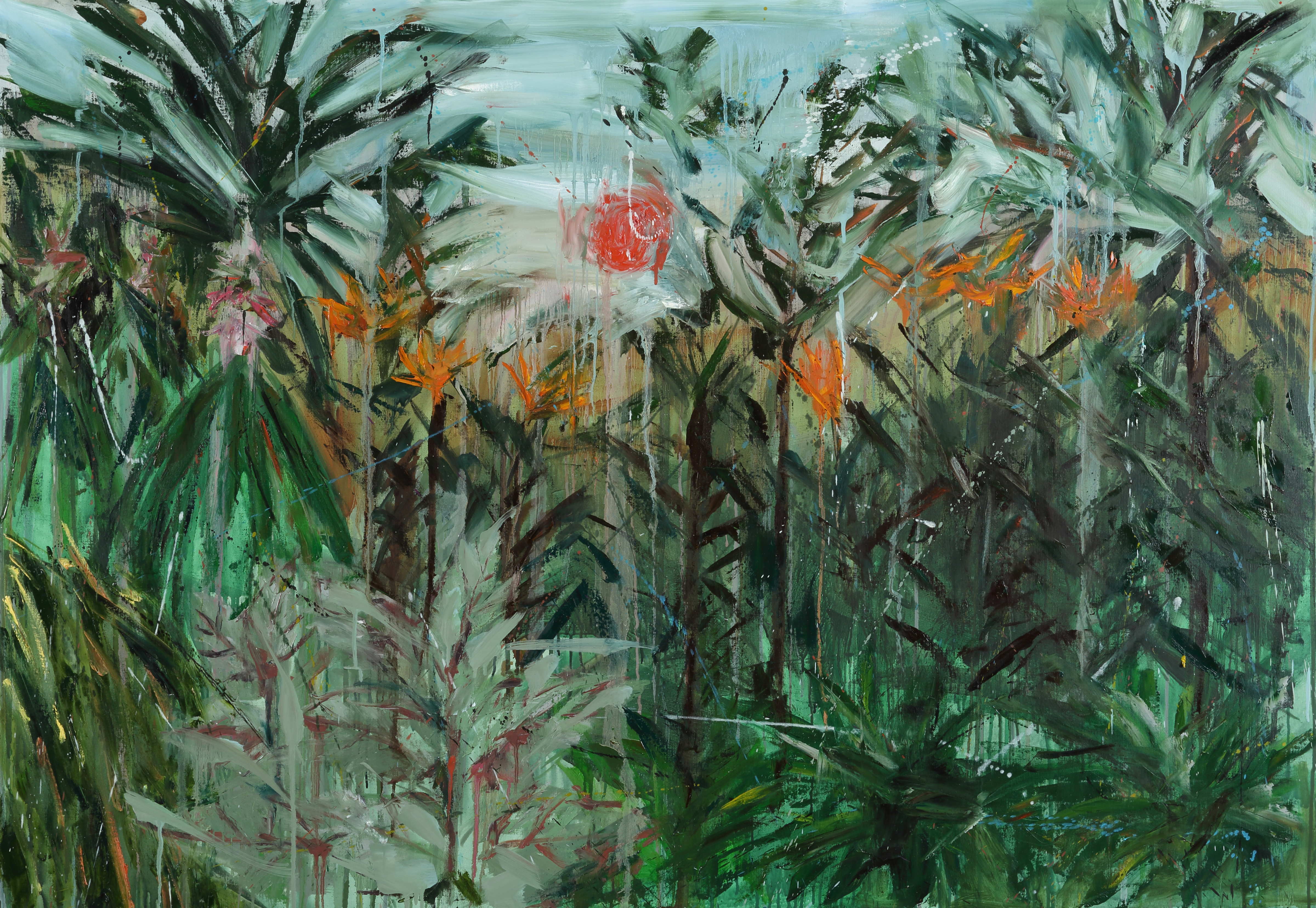 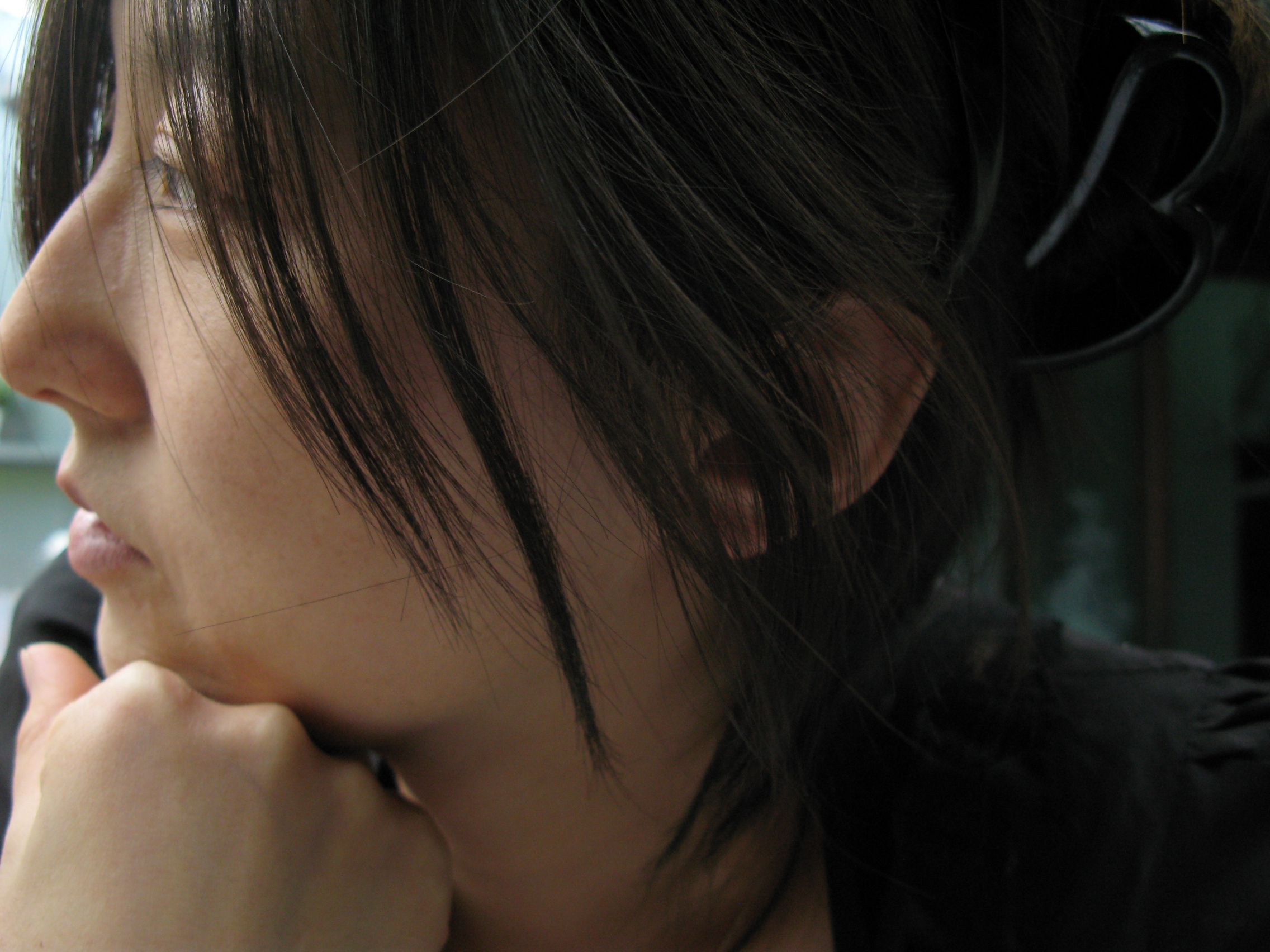 BiHop was born in Seoul in 1977. She majored in machinery in 1999, and after graduating, she worked as an English instructor at an academy for eight years. She started as an artist in 2007 and has since exhibited her art in both group and solo exhibitions in New York, Seoul and London.

Her art is inspired by her desire to deconstruct and at times completely erase the roles of the subject and object in the case of creating and following idols. She chooses masterpieces of literature that artists often reiterate in their attempt to refer to symbols and idols, and revisits them to ensure each entity is included as is, at its purest. In her words “numerous masterpieces were innovative works that deviated from the conventional dichotomy, but today they have become stereotypes, and artists have become ideologues regardless of their intentions. The subject matter that is the main character in the painting excludes other things as objects, it further solidifies the subject-object dichotomy. And it concentrates power as an ideology and it calls for a mythical hero to be born, and such powers will as a result rule over objects with violence. If we remove the mythical themes, the non-subjects that alienated and suppressed like the background will come to rise across the canvas.”

/* If we remove the mythical themes, the non-subjects that alienated and suppressed like the background will come to rise across the canvas. */