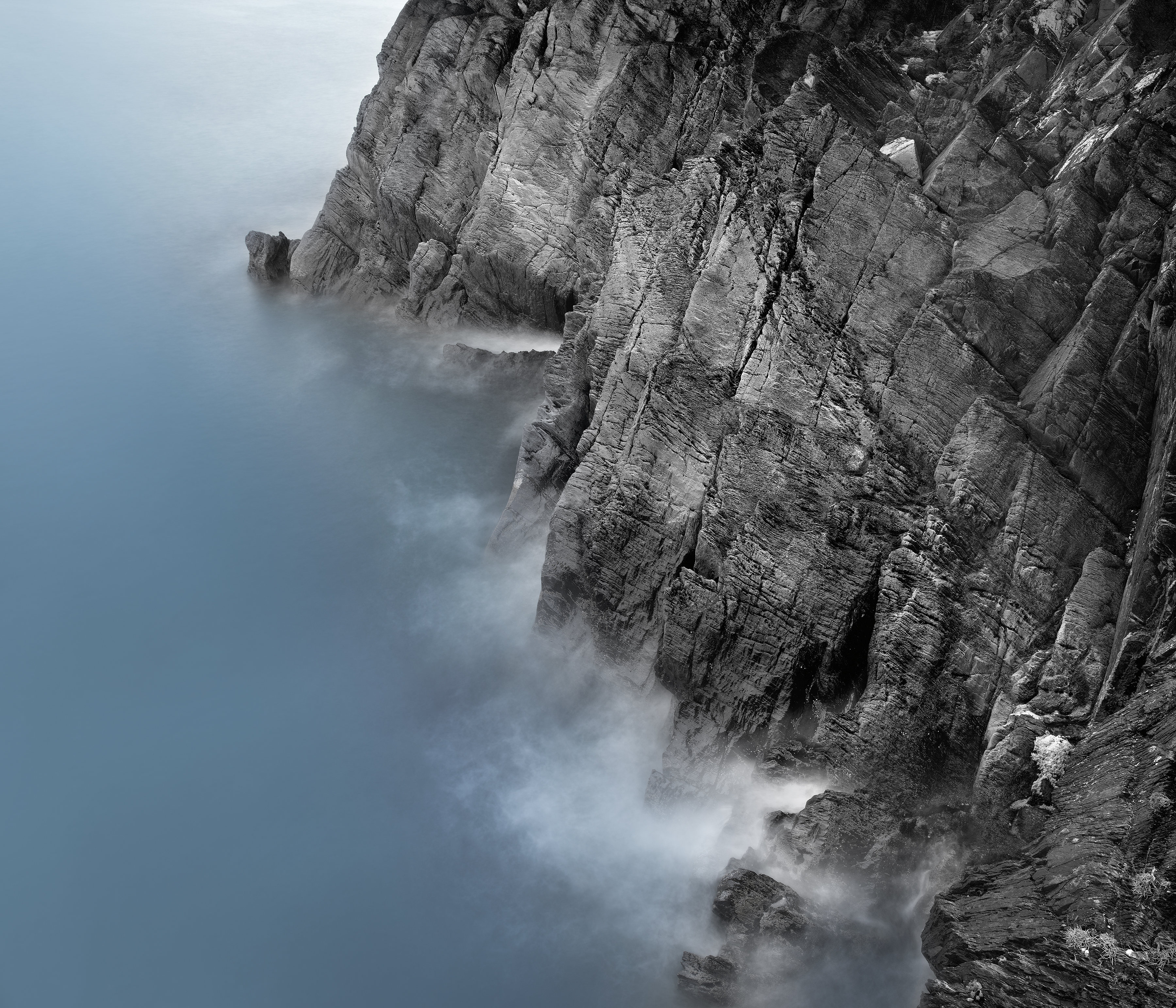 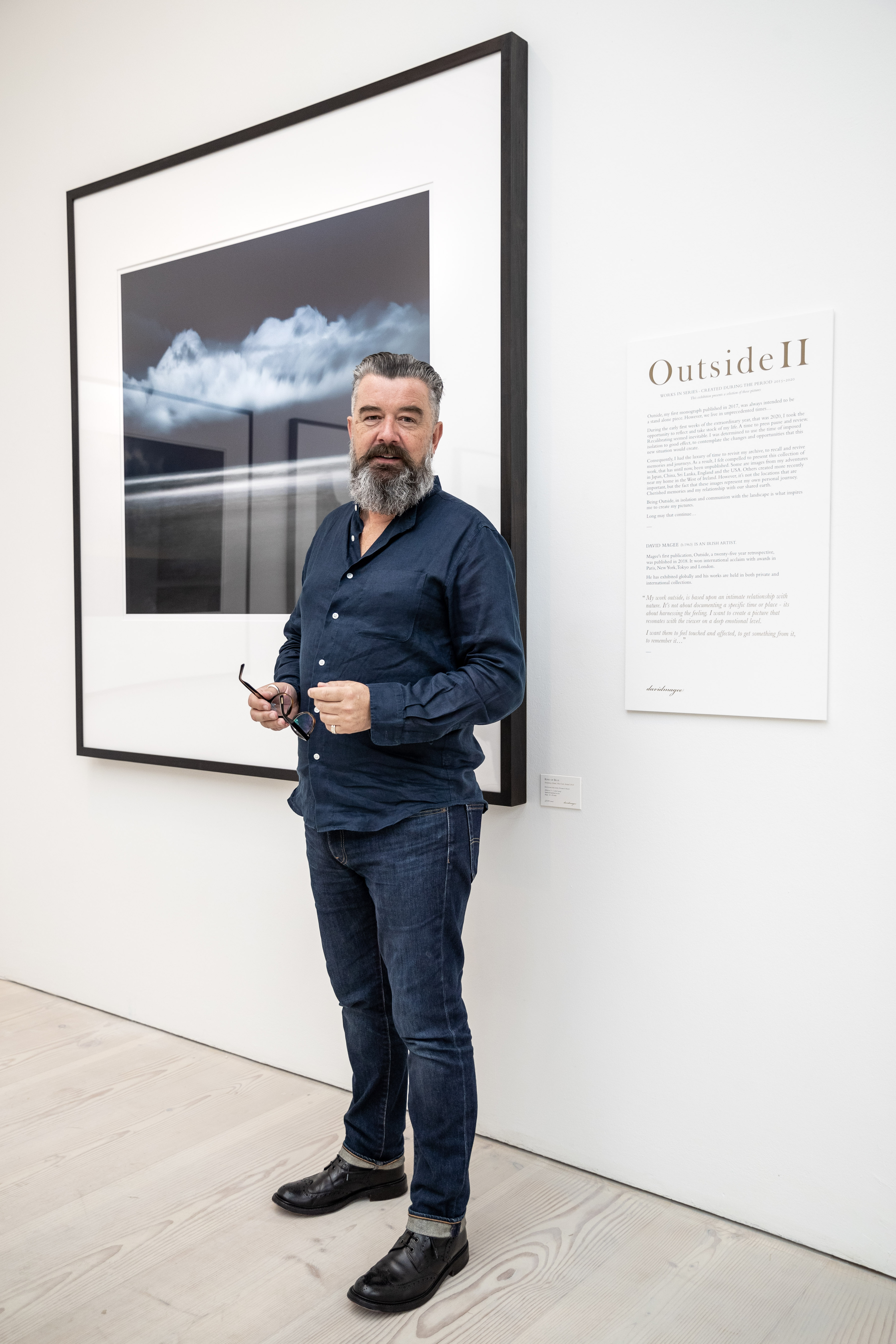 David Magee (b.1963) is an Irish Artist. He was born and raised in Cork, Ireland and studied Fine Art at Crawford Municipal School of Art, Cork. In 1982, he attended Glasgow School of Art & Design. He has been the recipient of numerous awards including more recently The Paris Photography Prize (PX3) - The Lucie Awards, New York, - Tokyo International Foto Awards. Outside, a twenty-five year retrospective, was published to international acclaim in 2017. He has exhibited globally, and his works are held in both private and municipal collections. Having travelled extensively, it is the Irish landscape, particularly the Atlantic coastline, that has become the focus of his work in recent years. It is his home, the source of his subject matter and the inspiration behind his work. Magee lives and works between his homes in West Cork and London.

“For over 35 years, I have been making photographs outside. My aim is to provide an antidote to the world we now inhabit, a world of excess, over branding and mass production. My intention is to offer the viewer a point in time to reflect and be drawn into a world of oneness, contemplation and tranquillity. To engage the viewer with the experience of being immersed in the landscape and the spirituality of nature.

Earth, Water and Air are the recurring elements that I work with. It is my relationship with, and my interpretation of, these elements that forms the basis of my photographs, in whatever form they take, once I am absorbed in the landscape. However, it is the composition and the combination of light, tone and movement and the passage of time used through extended exposures that reveals the atmosphere. The location itself is totally secondary to the feeling. The feeling is everything”.

/* My intention is to offer the viewer a point in time to reflect and be drawn into a world of oneness, contemplation and tranquillity. */