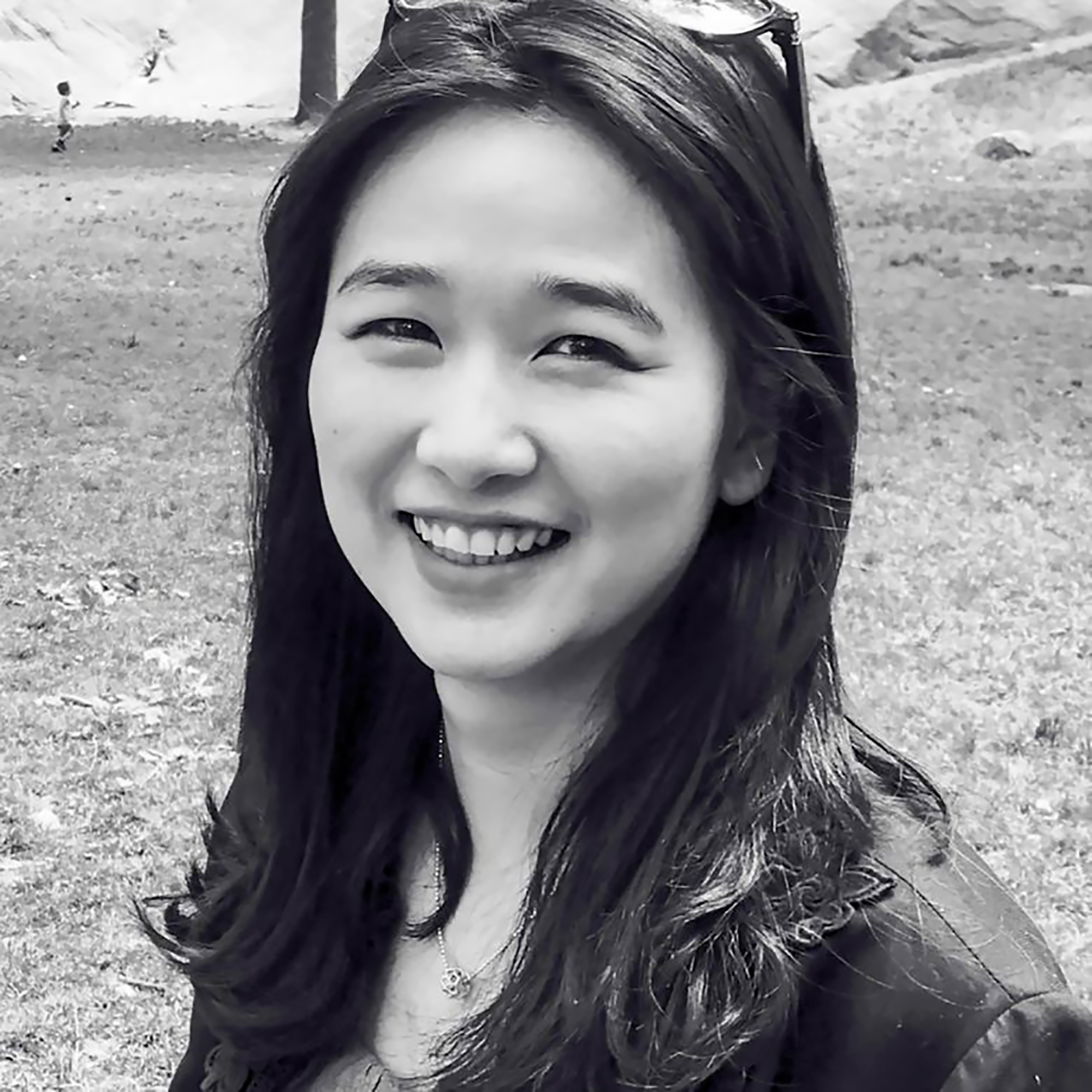 H aerim Lee is a Korean artist who currently lives and works in Chicago. Lee graduated from the MFA Program at the School of the Art Institute of Chicago in the Painting and Drawing Department (2017) as well as MA Program at the Visual and Critical Studies (2020). “I employ the medium of painting to either communicate with my inner voice or enter into dialogue with a community.”

Originally from S. Korea, a monoethnic country, she is interested in the racial dynamics with diverse ethnicities from different backgrounds and cultural heritage. Having moved from the homogenous culture of Korea to a country that values itself for its multiculturality has urged her to learn other peoples' stories and create a learning space together. In spite of the racial differences and the constant need to truly explore and comprehend the complexities of each culture, through this process she is exploring the power dynamics in an attempt understand one another, which is posing a question of positionality.

She was awarded the Downtown Gary Public Art Competition from the Legacy Foundation (2017), Make Together (2020) from the Hyde Park Art Center, Conversations in Practice: Ox-Bow fellowship (2020), and Global Eye Award 2020 finalist (2020). She was a resident artist in Hatch Projects Residency at the Chicago Artist Coalition (2018), a Center Program Artist at the Hyde Park Art Center (2018), and Ox-bow: Conversation in Practice (2021) fellowship resident artist. She is a resident artist at Parlour and Ramp (2021). She is currently teaching at Architresures, Plant Chicago, Magical Minds studio, and Rebuild exchange as a lead instructor. She worked as an instructor at Hannam Univiersity and the School of the Art Institute of Chicago (SAIC).

Her work is in collection as Parallel Contemporary Art (PCA) in London, Youngeun Museum of Contemporary Art in Korea, The Joan Flasch Artists' Book Collection (JFABC) in School of Art Institute of Chicago (SAIC), and Standard Chartered Bank.

/* She is exploring the power dynamics in an attempt understand one another, which is posing a question of positionality */