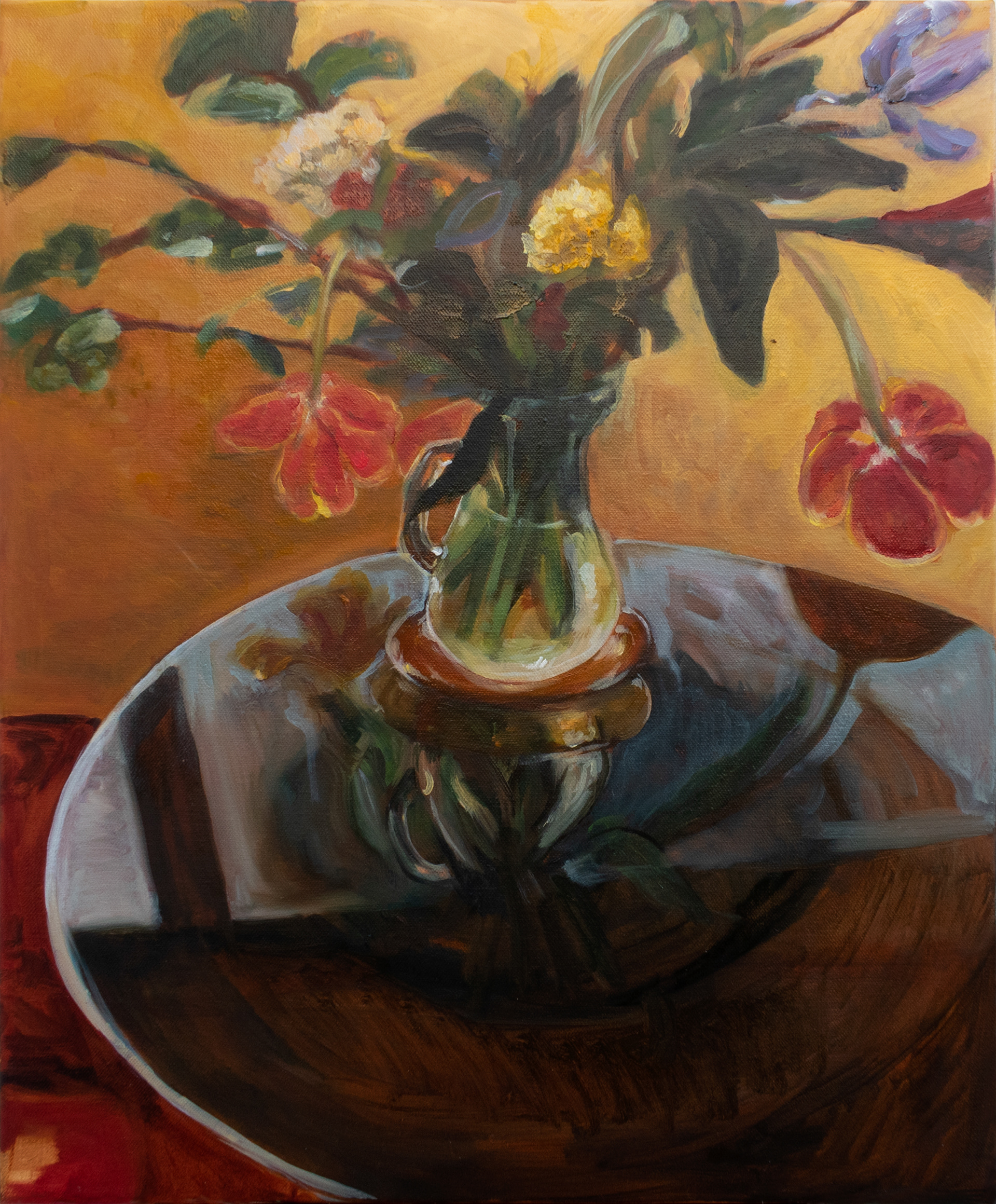 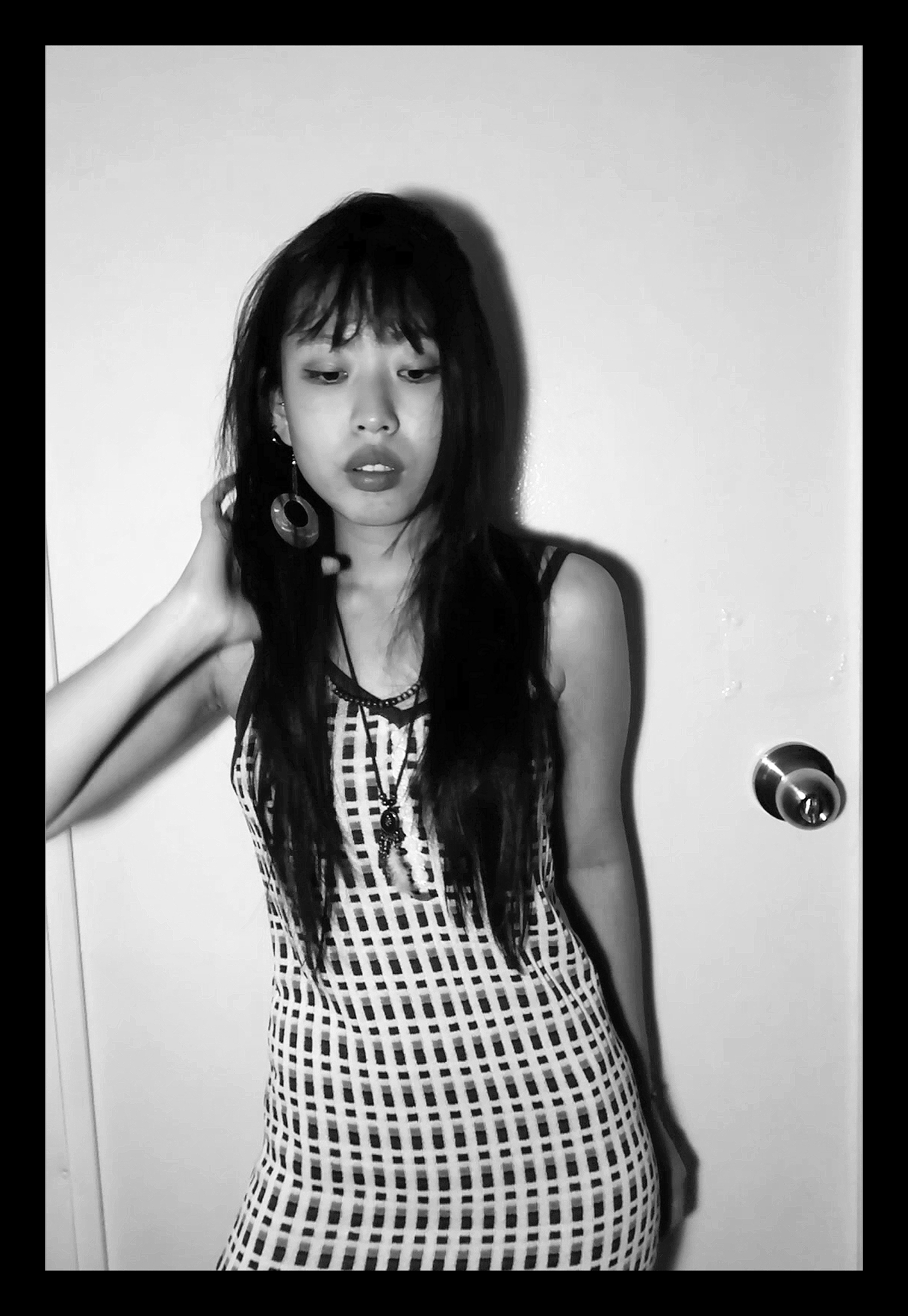 Haeseung Yun was born and is based in the Republic of Korea and completed her BFA at Goldsmiths University of London (2019). The media she chooses to create art from focus primarily on oil painting and cut-out wooden pieces. Driven by the concept of documenting mundane life to capture the contemporary era in her work, Yun’s latest series was based on a process of capturing the youth’s worries and concerns within in their eyes.

Yun’s cut-outs present her attempts to blur the boundary between flat and three-dimensional space. She makes free-standing painting and plans the exhibition space like a set of a theatre stage. Through this process, her work makes the audience feel Trompe-l'œil, the works painted on wood remain in the exhibition space with the background cut off. They occupy real space like actors on a theatrical stage and seem to tell a story to the audience.

Yun’s works are primarily paintings that capture the people around her, or the surrounding environment. The work may be regarded by some as a part of her personal life. However, just as society starts with individuals and families and reaches large groups with multiple languages and multiple races, eventually her work also contains images and questions about our current society. Her work often travels in and out of the private and public domains, creating various interpretations depending on the perspective.