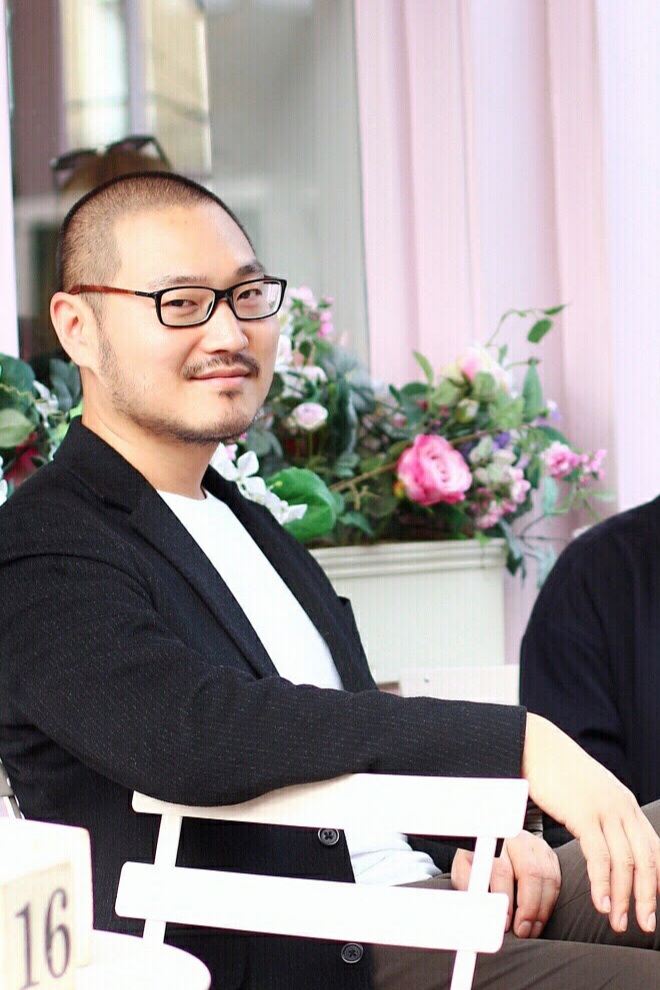 Jaehong Ahn is a Korean-Canadian visual artist. Born Pusan, S.Korea in 1979, he moved to Canada at the age of fifteen and studied fine art at the OCAD University in Toronto. During his degree, he participated in the Florence Off-Campus Program for Italian Renaissance and cultural studies. Since finishing his thesis in Florence, Ahn has been honoured as a winner of the international Elizabeth Greenshields Grant three times in 1998, 2002 and 2009. His works can be found in art collections in Germany, Canada, S.Korea and Italy. Through winning the International Residency Grant from the Ontario Arts Council, in 2012 Ahn participated in the Leipzig International Artist Residency program in Leipzig, Germany. He currently lives and works in Berlin, Germany.