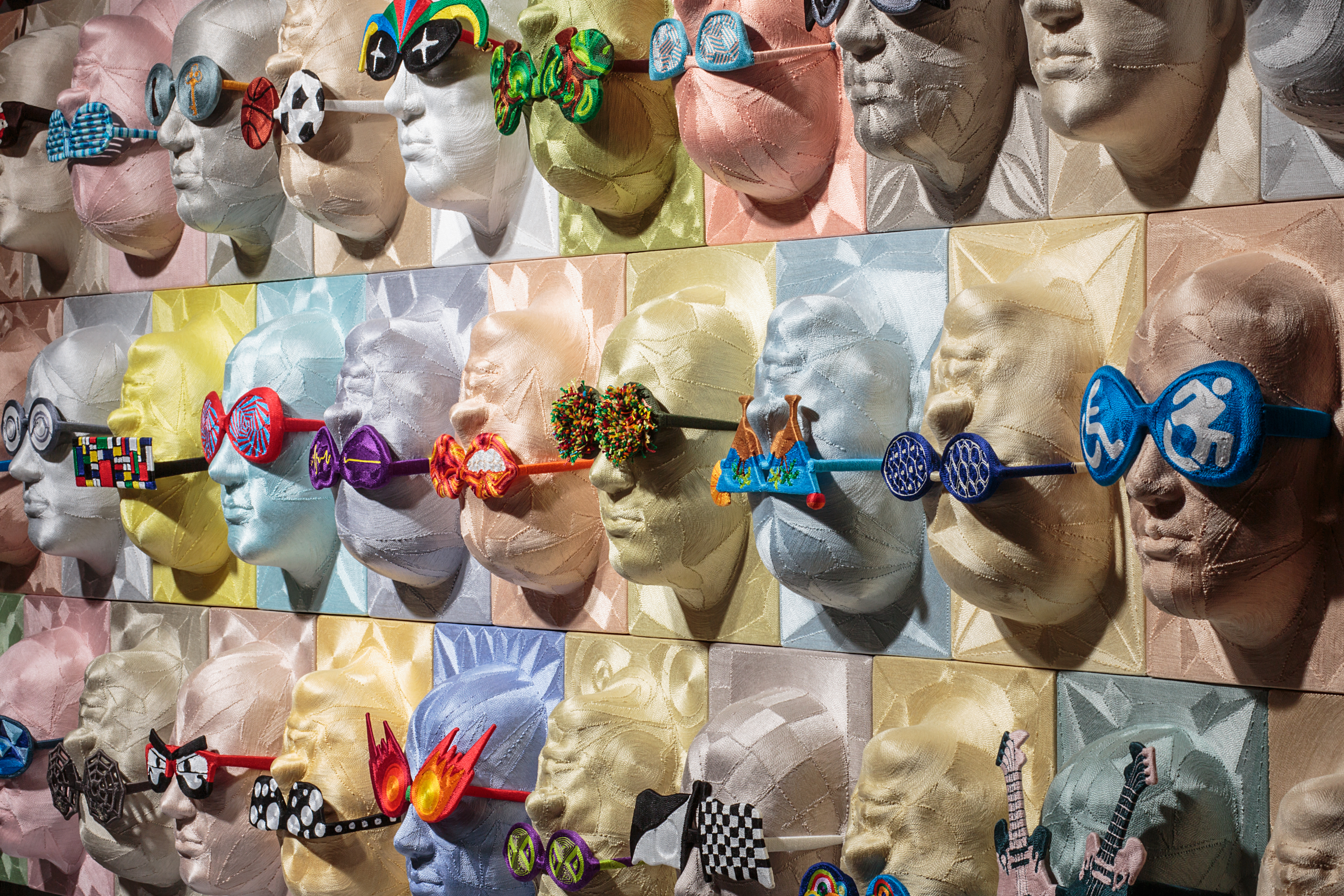 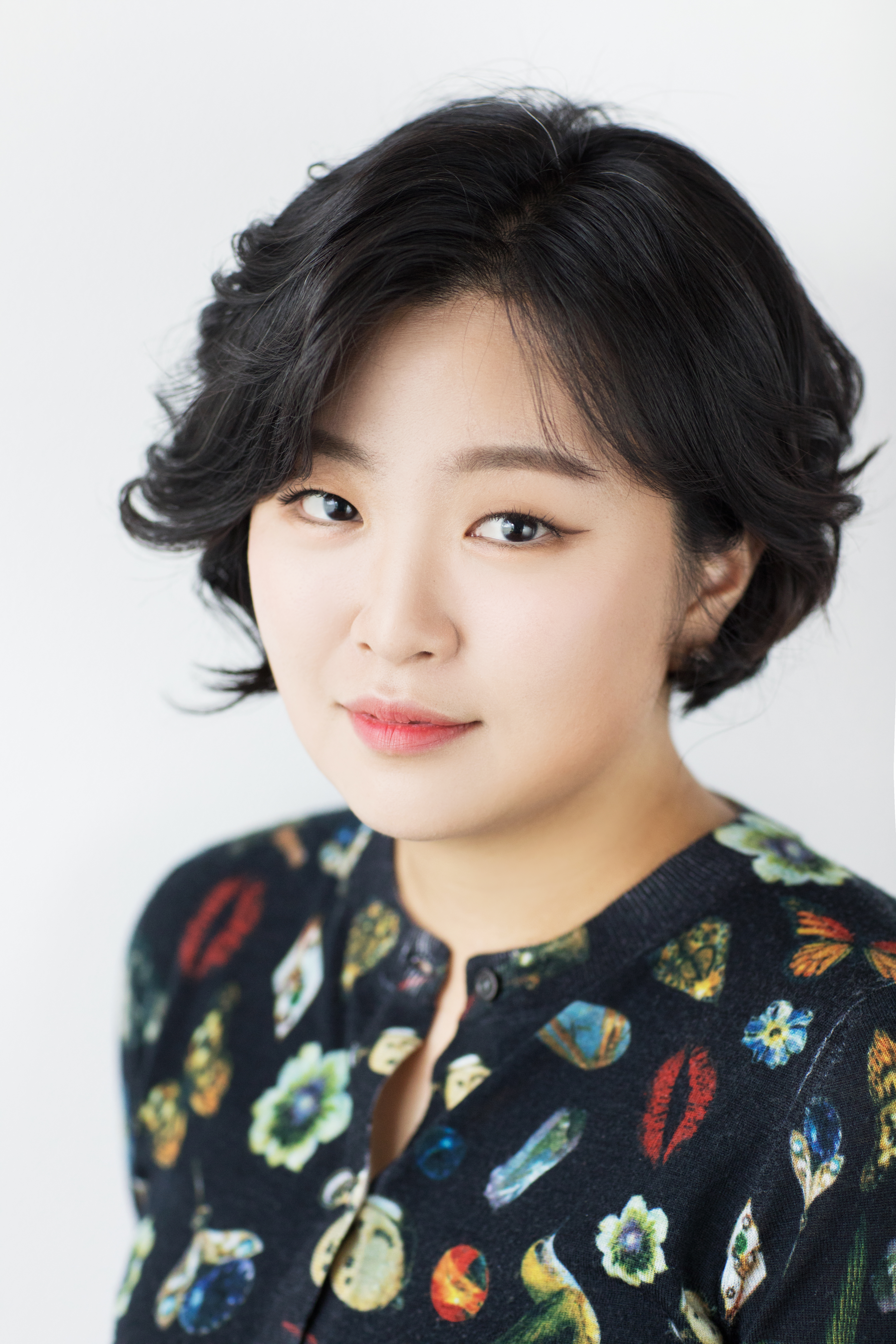 June Lee was born in Seoul, South Korea and moved to the U.S at the aged of 18. She received a BFA from The School of the Art Institute of Chicago and MFA at Cranbrook Academy of Art in Fiber. After graduation she moved back to Korea to work and teach in Seoul, and ended up participating in many shows and residency programs all over the world.

“My work focuses on the individual in the contemporary society today. I explore the neutrality and duality of the individual as a distinct unity and again as a constituent of the collective society. In particular, I shed light on the social phenomena surrounding the individual in contemporary social space, especially on negative conditions such as the bystander effect, mass psychology, scapegoating, and biases. Using a traditional East Asian material; the thread, as a symbol for human life, I form human figure-like works, and attempt to present the problems of the modern individual from the perspective of a third party.”