David has over 35 years’ experience in global satellite broadcasting, sports, music sponsorship and arts landscape. As a passionate art collector, David founded the Eye Programme in 2009. The programme aims to develop arts infrastructure in territories where this is lacking. In January 2014 the Eye Programme expanded to launch the annual Eye Awards, added to this, START Art Fair at Saatchi Gallery also launched to huge acclaim in June 2014, to celebrate not only the artists but also emerging art galleries from around the world. The inaugural edition of START Doha in collaboration with The New York Times for the Art for Tomorrow conference was launched 11th -14th March (2014). START.art is David’s realization of art meeting technology. 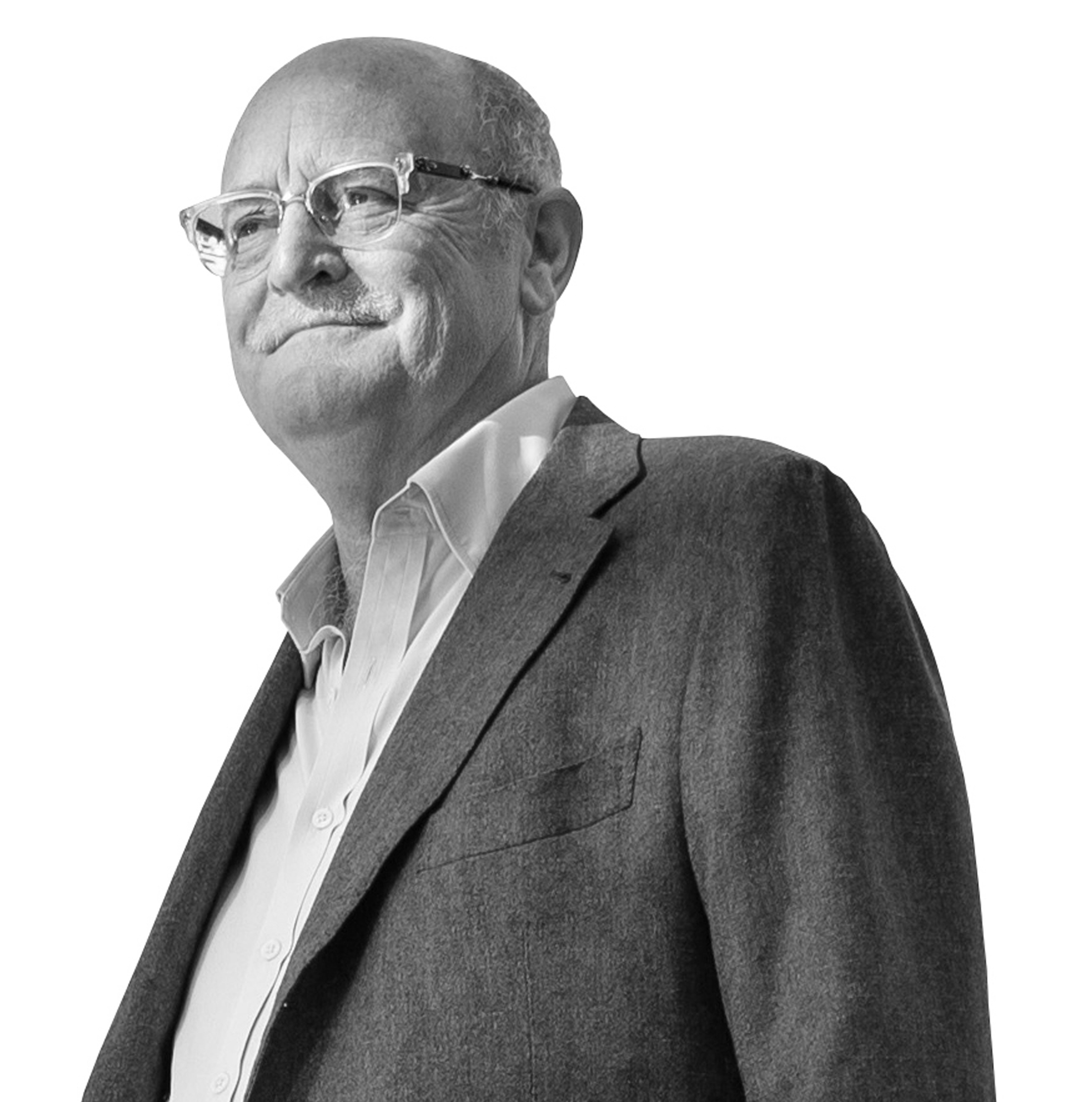 Ranjit has an under-graduate degree in law and history from SOAS, University of London, the only higher education institution in Europe dedicated to the study of Asia, Africa and the Middle East and a masters degree in law from Corpus Christi College, University of Oxford.  Ranjit was called and admitted to the Bar of England and Wales before embarking on an illustrious career in The City of London. Prior to attending university, Ranjit attended Dulwich College in London and the United World College of South-East Asia in Singapore.

Ranjit has over 25 years’ experience in strategic advisory, corporate finance and investment banking in Europe, Asia, Australia, and MENA. As a result of being at the forefront of advisory and development in the infrastructure sector, globally, Ranjit has led the advice on, and completed, some of the most seminal infrastructure sector privatisations and merger & acquisition projects of the late 1990s; the first decade of the new millenia; and more recently during both the Global Financial Crisis and the current Covid-19 pandemic.

Today, he is the Founder of Urban Strategic Pte Ltd, a strategic advisory consultancy, established in London in 2004, and since 2012, headquartered in Singapore.

Ranjit has a long-standing interest in contemporary art and has been involved with START and the Global Eye Programme since 2012 as a philanthropist and collector building his personal art collection and encouraging young artists in their practice. 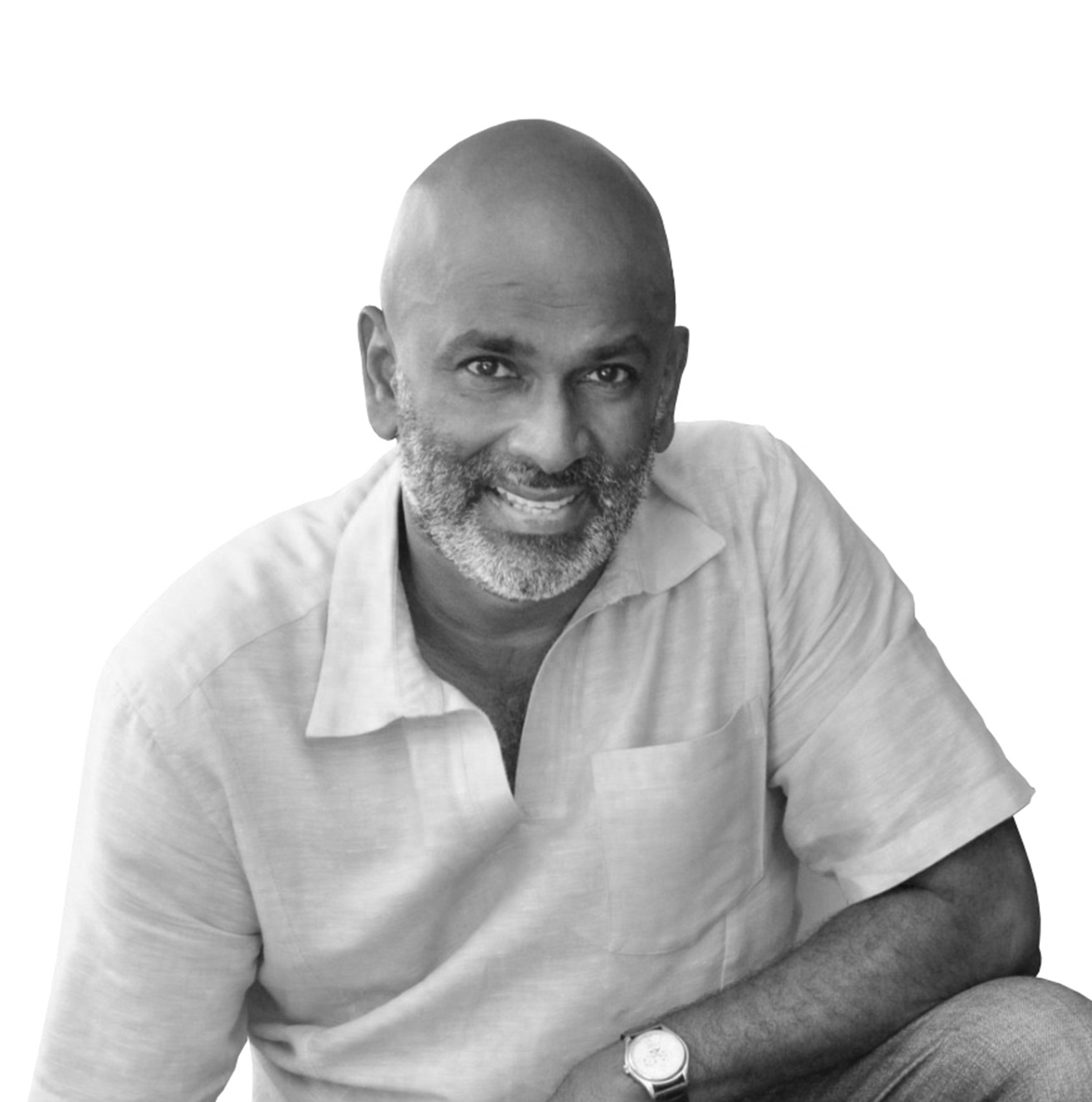 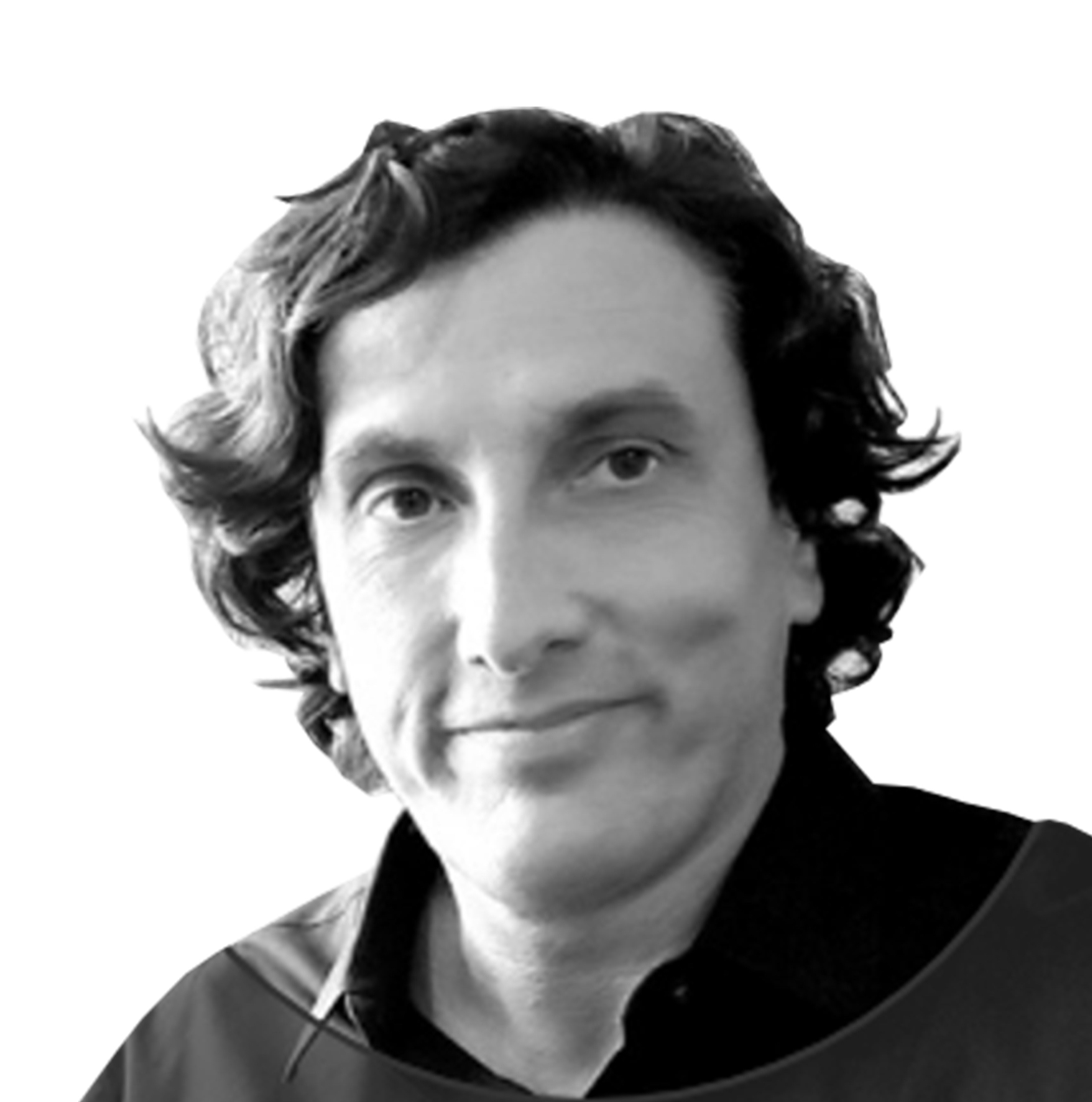 Nicola was born in South Africa but raised in Canada, England and The United States of America. She completed her university studies at Loyola University in New Orleans whilst playing collegiate level sports.

Nicola worked for Fox Sports during her final year of university but upon graduation took up a position as a precious metals trader for Blanchard and Company. In 2000 she helped start iSeatz.com – one of the first online restaurant reservation platforms. Serving as Business Development Director she was awarded top 40 under 40 by City Business at the age of 24.

In 2001 she joined GAC-Dentsply and oversaw their marketing departments in Germany, France, Norway and Switzerland. By 2002 she had relocated to France. Nicola remained in this position until 2007 when she moved back to South Africa.

Once in South Africa, and now a mother of three, she started several small businesses in the hospitality and beauty industries. However, by 2009 she was back working for another start-up. This time it was Neydharting Moor - Botanika Research laboratories where she held the position of Creative Director. In 2011 she and her team won Best Emerging Brand in the beauty industry worldwide. 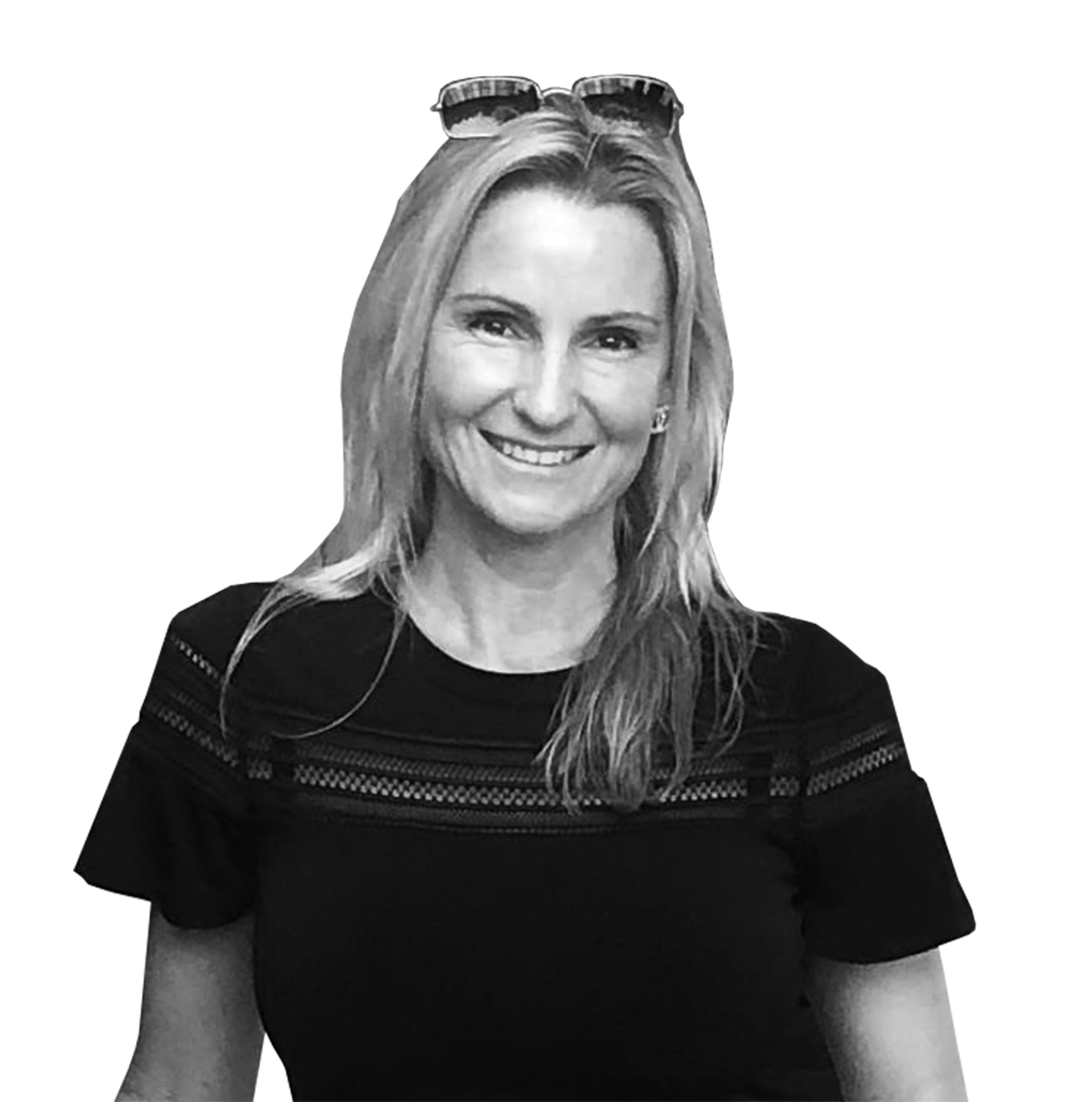