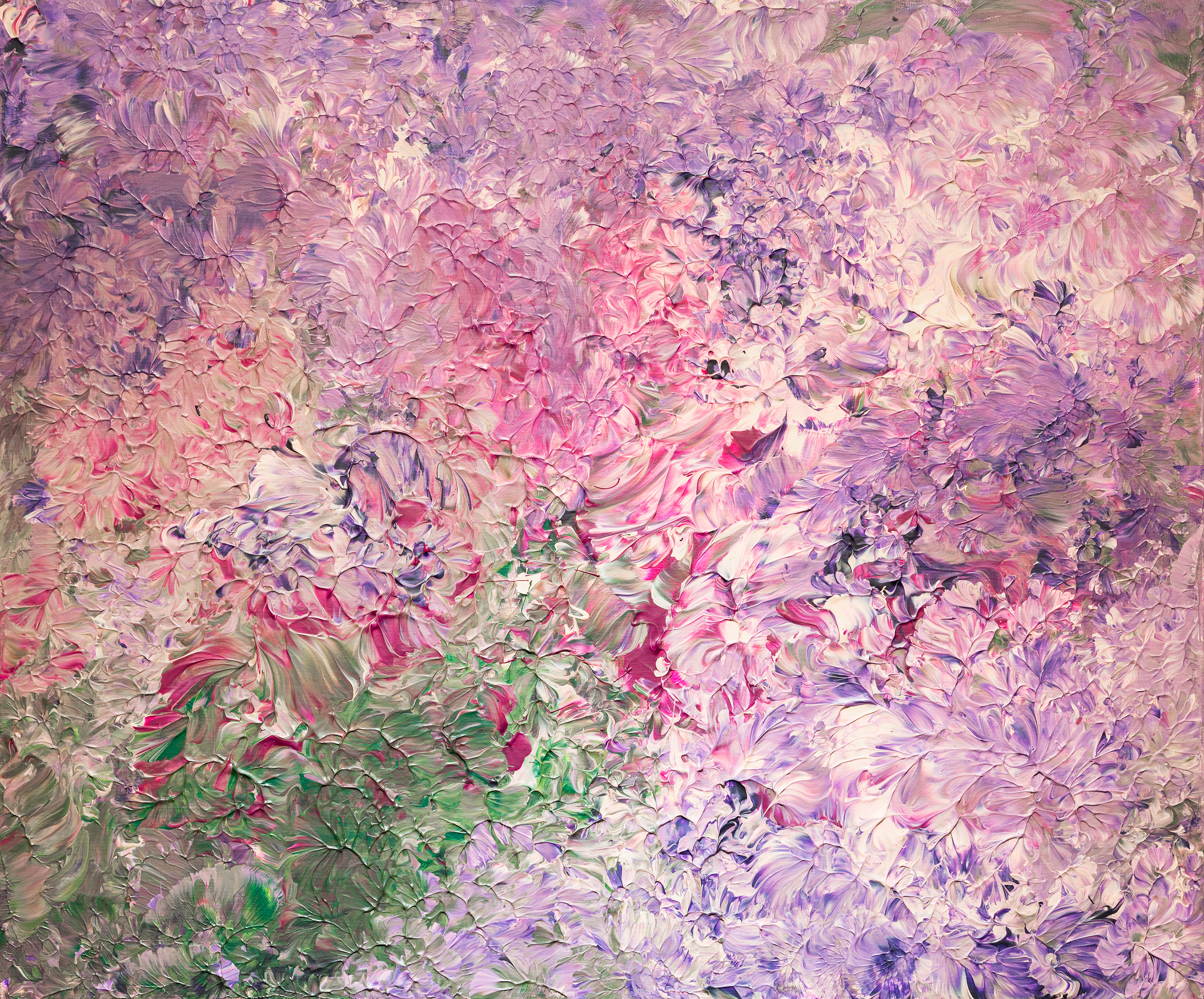 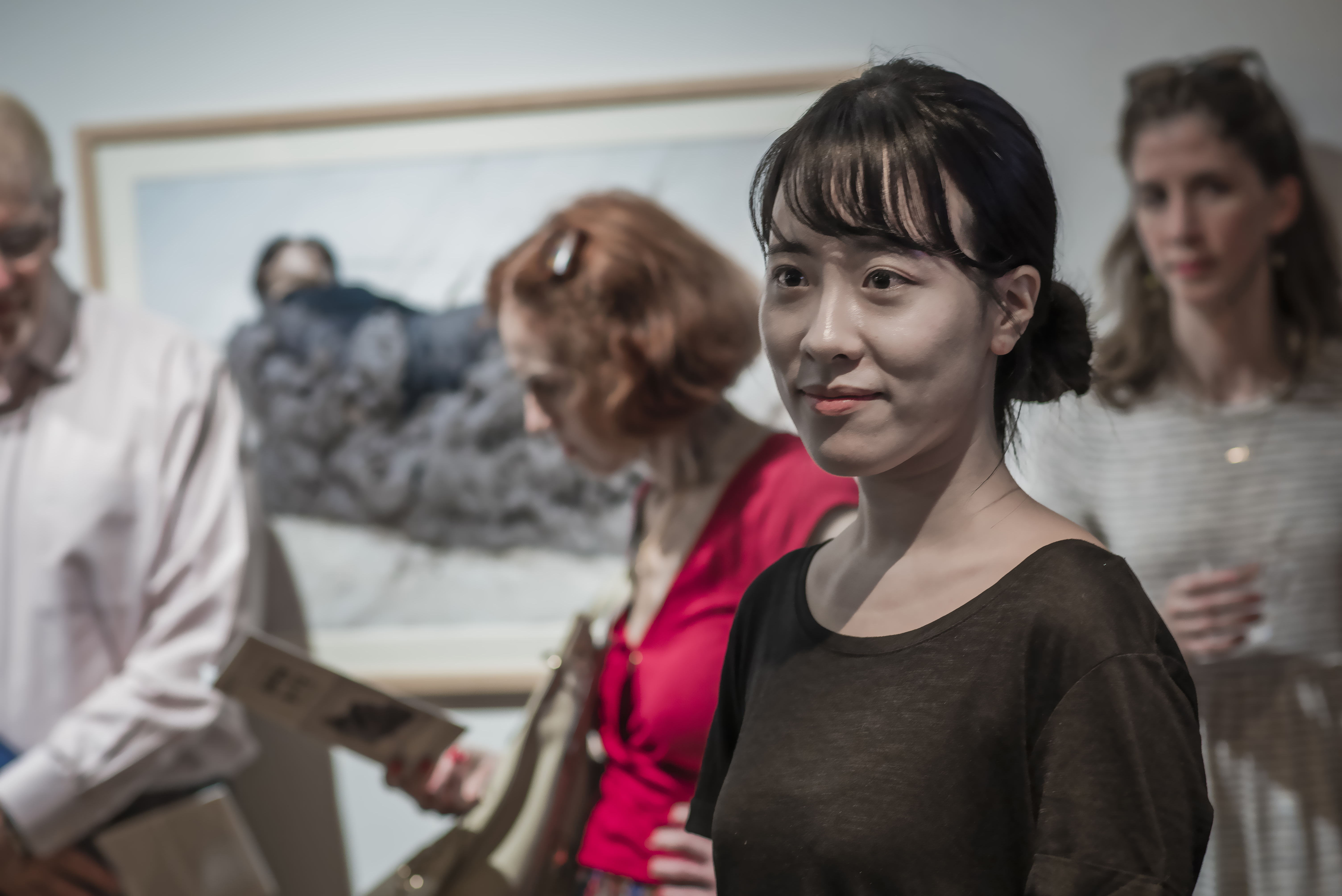 Tae Eun Ahn is a Korean born artist who lives and works in London. Ahn received her BFA from Rhode Island School of Design and MA from Royal College of Art. Her works have been featured in various international exhibitions at Charlie Smith London and Camden Art Centre in London; Metanoia Gallery in Paris; Korean Cultural Center in New York and Washington D.C.; PalazzonCa’ Zanardi in Venice; Asian Cultural Center and Sejong Center Chamber Hall in Gwangju and Seoul.

In 2019, she was awarded Minister of Culture, Sports and Tourism of Korea Award by GIAF 2018. She showed her performance at Gwangju Biennale 2018 and won Anthology Award and Khojaly Peace Prize in 2017.

Exploring the boundaries of the body and its traces and fabricating them to reveal its own existence, Ahn’s process-oriented work mainly takes form as performance, sculpture, video and installation. Her work explores the body and its possibility as a way to understand her own existence. For Ahn, the body is considered as not only a bridge between the inner and the outer world but also an open site to encounter the world.

By focusing on the fragile and ephemeral condition of the body, most of her works are fabricated to confront the matter of my existence by revealing and breaking physical and perceptual boundaries to go beyond its limitation. A story or a question that comes along with her life gains an essential position in her work, while her own body acts as a navigating tool for self-exploration.

“In my practice, the traces and debris of the body and its movements are highly valued and examined. By exploring on the things and beings which are ephemeral and fragile, I collect and re-arrange their physical traces and debris to fossilize them in a new forms and shapes to recollect their unprecedented freedom which only could be achieved beyond their physicality”.

/* In my practice, the traces and debris of the body and its movements are highly valued and examined */