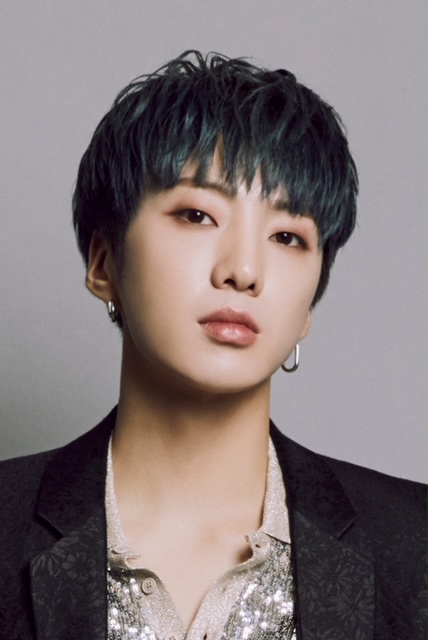 K orean artist, Yooyeon began their career on the stage, starring in the sitcom, ‘High Kick Through The Roof’. This led to more main roles, notably in the web drama, ‘We Broke Up’. Yooyeon continued on the road to fame after being selected to audition for the programme, ‘Superstar K2’. They then went on to form the band Winner after winning the Survival Audition Project. The band became the first idol group to hit the charts with their first album of self-composed songs in such a short period of time. Winner enjoyed the No. 1 spot in the charts not just in Korea but in Japan, China and the U.S.A.